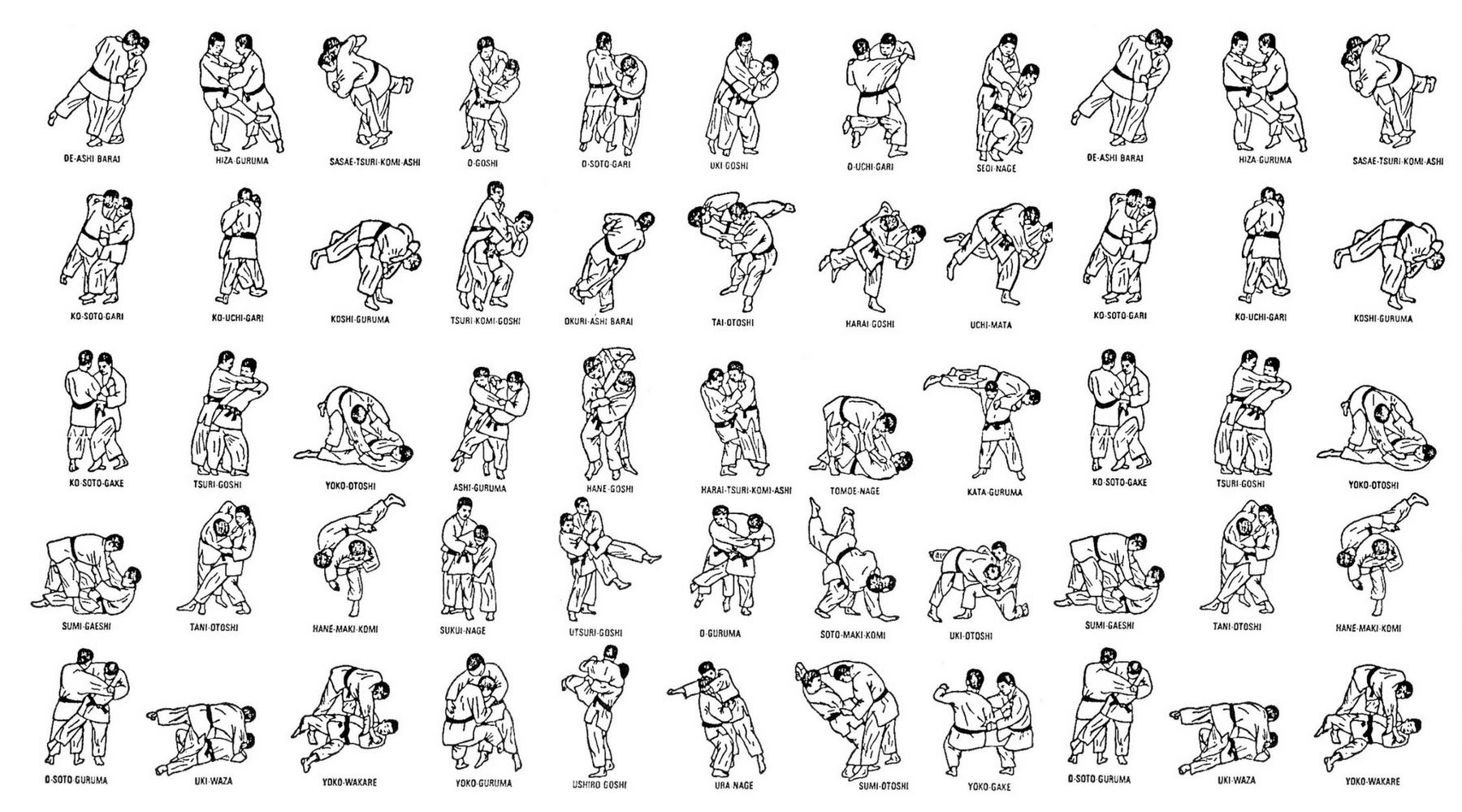 Questions about which class to take:

To Assistance to Register for classes:

The Jiu-Jitsu children's programs consist of kicks, punch kicks, throws/takedown, joint locks, and grappling techniques presented in a sport atmosphere. This class strives to develop self confidence, discipline, and respect.

Questions for which class to take:

To Assistance to Register for classes:

Eskrima, Arnis, and Kali are umbrella terms for the traditional martial arts of the Philippines ("Filipino Martial Arts," or FMA) that emphasize weapon-based fighting with sticks, knives and other bladed weapons, and various improvised weapons.

Brien has taught martial arts classes throughout the five boroughs of New York City, owning schools in Staten Island and Brooklyn and a Karate club in Manhattan.  He later developed a karate program for the New York City Parks Department and New York City Housing Authority which consisted of after school and evening classes and weekend retreats.

Focusing on self-discipline, respect and honor

*On Hold until further notice*

This course offered by instructor Jeff Ramsey is a self-defense program that will cover awareness and self protection techniques for all common attacks. The course will run from 5:30 pm-7:00 pm every Sunday in January 2021.

$50 per student if you bring a friend