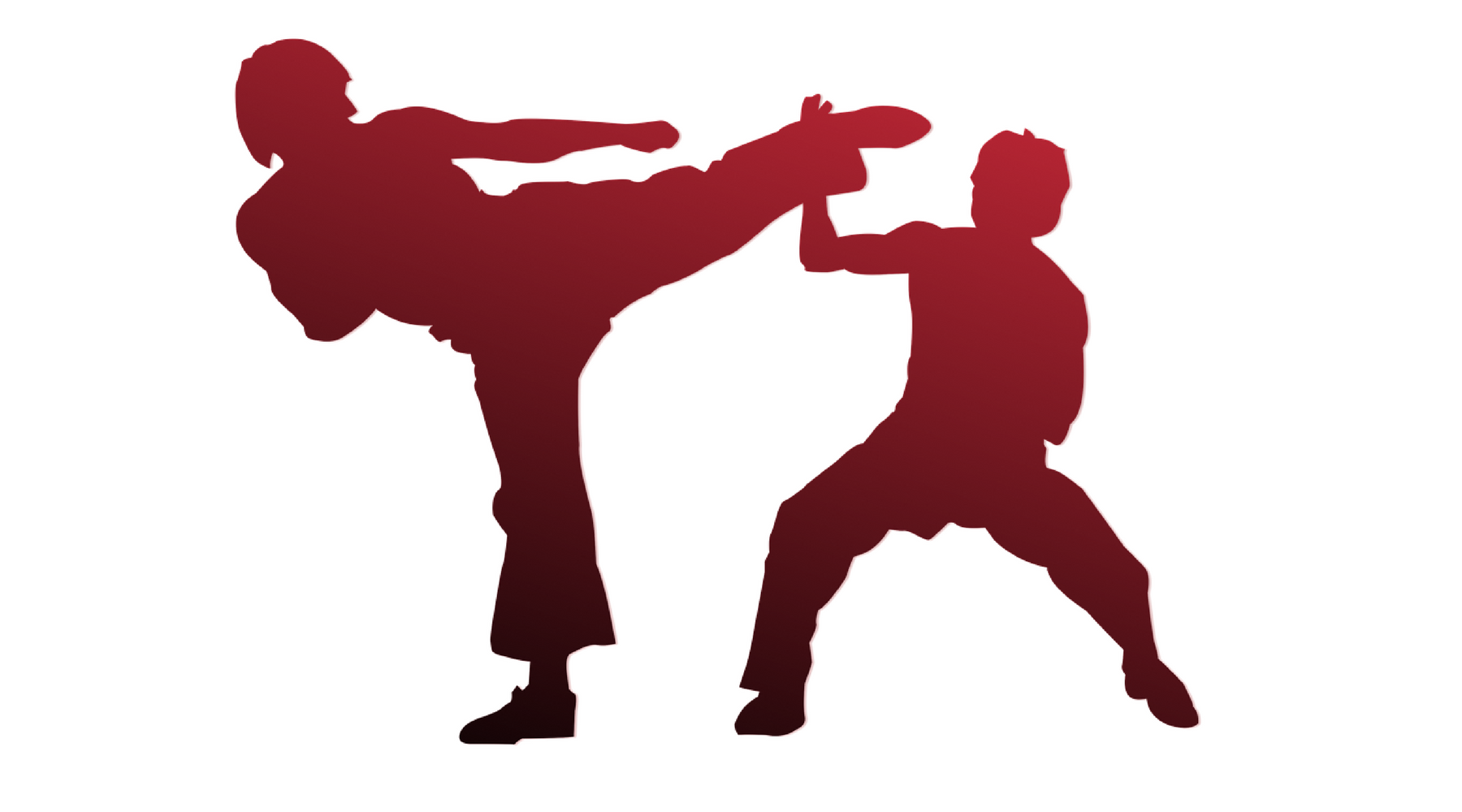 Sensei Brien Reynolds born on Staten Island, New York, walked into his first dojo at the age of 10.   He has since studied the martial arts for over 34 years and achieved the title Renshi (Master Instructor) and rank Yondan (4th degree black belt) in Go Ju Ryu Karate Do.  Brien also holds the Lankan Rank (Black Belt provisionary) in Modern Arnis and a blue belt in Japanese Jujitsu under Shihan Jeff Ramsey.   Brien trained at Gleason’s gym in Brooklyn, studying American boxing, strength training and pad work.

Brien has taught martial arts classes throughout the five boroughs of New York City, owning schools in Staten Island and Brooklyn and a Karate club in Manhattan.  He later developed a karate program for the New York City Parks Department and Housing Authority which consisted of after school and evening classes and weekend retreats.

Brien’s classes through BVREC will consist of a Kids Karate Class and an Adult Karate Class.

Zoom Class: If you sign up for a zoom class you will get a log in.  The instructor will reach out prior to the class to chat about the class format.