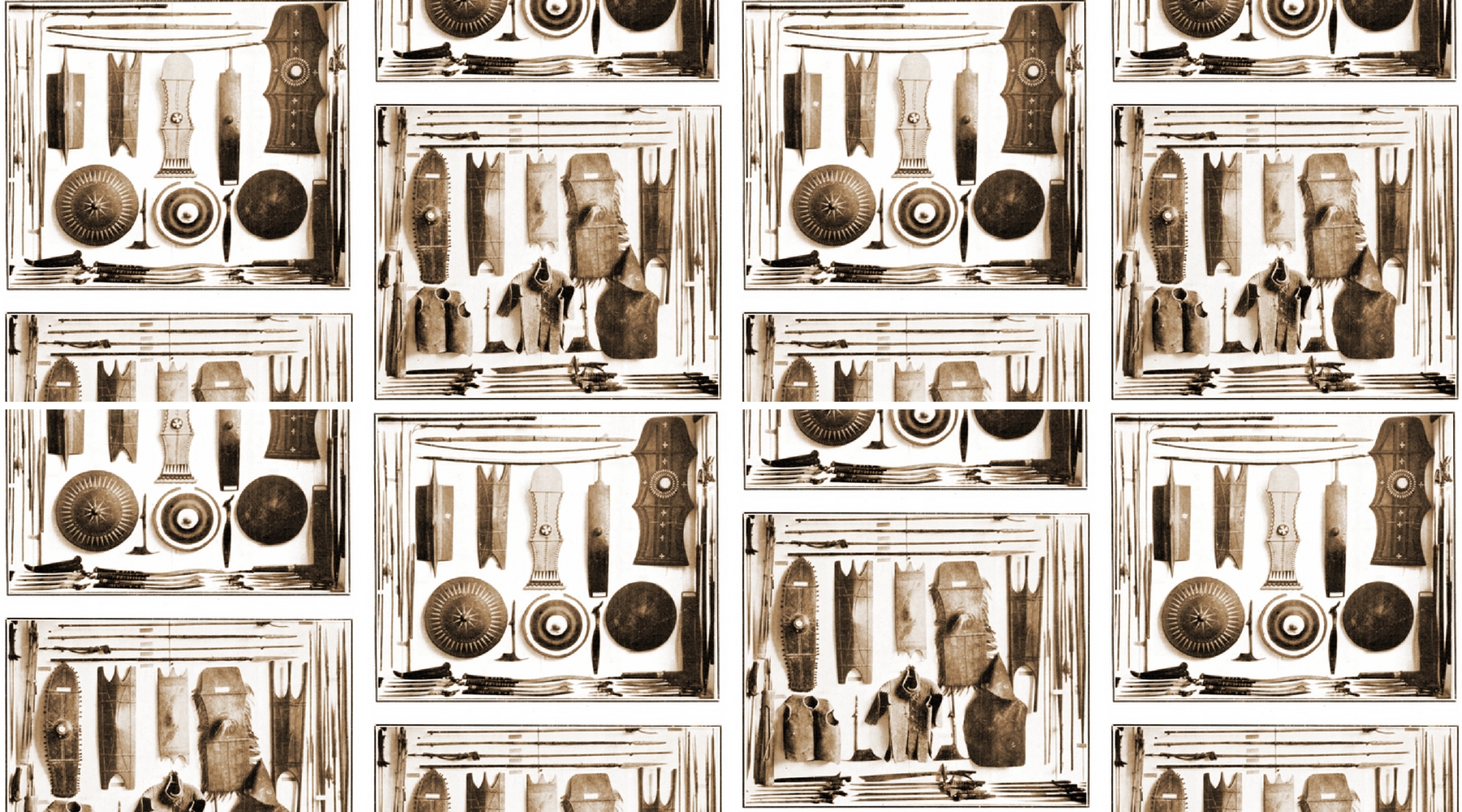 Known as "The Way of Harmony," Aikido  was founded in Japan by Morihei Ueshiba (known as O Sensei, or Great Teacher) during the mid-to-late 1930s. Aikido is a powerful, dynamic martial art, utilizing the principle of blending, rather than colliding, with an oncoming attack in order to neutralize the attack effectively, while inflicting no harm upon the attacker. Utilizing throws, joint locks, and pins, Aikido practitioners learn (1) to execute an attack, and to practice the art of falling, in response to being pinned or thrown after attacking; and (2) to defend against an attack. Practitioners become strong through practice, but don't need strength in order to practice. They also learn to practice safely and respectfully. Aikido students learn by watching and doing, with some verbal explication. In addition to the empty-hand techniques, and once students are a bit more advanced, they learn to use three wooden  (practice) weapons; the tanto (small knife), the brokken (sword) and the jo (medium-length staff). This practice helps clarify the fundamentals upon which Aikido's empty-hand techniques are based.

About our instructor: Sensei Williams began practicing Aikido in 1981, in Albany, New York. In 1982, she continued her practice at the New York Aikikai, under the instruction of Yoshimitsu Yamada, Shihan. Sensei Williams was awarded her Yondon (4th degree black belt) and Fuku-Shidoin (teaching certification) in 2001, in recognition of her many years of training and service to Aikido. In addition to instructing adults, she ran the Children's Program at the NY Aikikai for 16 years. Under her leadership, it grew into (and continues, to this day, to be) one of the most renowned and thriving children's Aikido programs in the United States. Currently a professor in Africana Studies at Bucknell University, Dr. Williams is very excited to resume her teaching of Aikido after her many years away in pursuit of the graduate degrees required for her current career in higher education.  With this return to the Art comes the opportunity to meet the Lewisburg and Bucknell communities in a whole new way, and to impart the principles of Aikido that have guided her life's work over these many years.